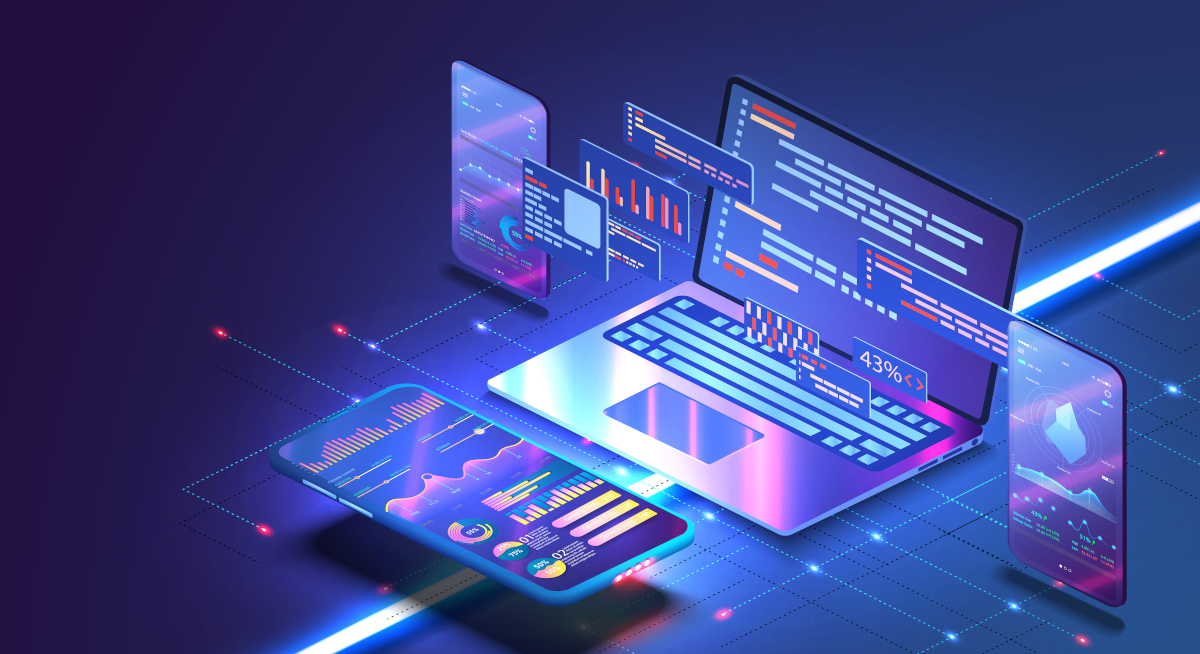 Web3 is the third generation of the World Wide Web. It is a decentralized platform that enables developers to build and run distributed applications. Web3 is powered by a decentralized network of nodes, which each have a copy of the application’s data. This data is stored in a blockchain, which is a shared ledger that records all of the transactions that take place on the network.

The defining characteristic of Web3 is its decentralization. This means that there is no central authority that controls the network. Instead, it is managed by a network of computers, which makes it more resistant to censorship and fraud. Additionally, decentralization allows for increased security, as there is no single point of failure.

Web3 also enables developers to build applications that are not controlled by any one party. This has led to the development of numerous decentralized applications (dApps), which are designed to provide users with more control over their data and privacy. dApps are often open source, which allows anyone to audit them and contribute to their development.

While Web3 holds great promise, it is still in its early stages of development. Nonetheless, it has already gained significant traction within the developer community and is quickly gaining adoption by businesses and users alike.

What is the difference between a Web3 developer and a traditional web developer?

The skills needed to be a Web3 developer

Web3 developers are in high demand as the need for web platforms that can connect to decentralized technologies increases. As a Web3 developer, you will need to be proficient in a variety of programming languages and tools, as well as have a strong understanding of blockchain technology.

Some of the skills you will need to be a successful Web3 developer include:

The demand for Web3 developers

There is no doubt that web developers are in high demand. Companies are always looking for talented individuals who can create beautiful and user-friendly websites. However, the demand for web developers with experience in Web3 technologies is even higher.

Web3 is the next generation of the World Wide Web that promises to provide a more decentralized and secure internet. It is powered by blockchain technology and allows users to interact with each other directly, without intermediaries. This new paradigm shift has created a whole new set of challenges for developers, which has led to a high demand for web3 developers.

If you’re a web developer with experience in HTML, CSS, and JavaScript, then you have the skillset required to become a web3 developer. With the right training and some experience, you can easily transition into this rapidly growing field.

What skills are needed to be a Web3 developer?

Web3 developers are in high demand due to the increasing popularity of the web. To be a successful Web3 developer, you need to have strong skills in HTML, CSS, and JavaScript. In addition, you need to be able to work with various web development frameworks such as React or Angular.

The future of Web3

The future of Web3 is shrouded in potential but fraught with uncertainty. While the technology underlying the web – HTML, CSS, and JavaScript – continues to evolve and be refined, it’s unclear what direction the web will take as a whole.

There are a few major trends that are currently shaping the future of the web. The first is the increasing popularity of mobile devices. More and more people are accessing the internet from their phones and tablets, which has led to a boom in responsive design and mobile-friendly websites.

The second major trend is the rise of artificial intelligence (AI). With AI, developers can create applications that can learn and grow on their own, making them much more powerful than traditional programs. This is leading to a new wave of development where AI is being used to create everything from chatbots to self-driving cars.

The third trend is the decentralization of the web. Thanks to blockchain technology, there’s a growing movement towards creating a decentralized web where data isn’t controlled by any single entity. This would give users more control over their data and could lead to a more open and secure internet for everyone.

These are just some of the many trends that are currently shaping the future of the web. It’s an exciting time to be a web developer, as there are many opportunities to explore new technologies and create innovative applications.

The rise of Web3

The rise of Web3 is largely due to the increasing demand for web developers. In recent years, there has been a significant increase in the number of companies and organizations that are looking to hire web developers. This is because the need for websites and web-based applications has grown exponentially.

There are many reasons why the demand for web developers has increased so dramatically. One of the most important factors is the growth of the internet and mobile devices. More and more people are using the internet to access information, communicate with others, and conduct business. This has created a need for more websites and web-based applications.

Another factor that has contributed to the rise of Web3 is the increasing complexity of websites and web-based applications. As businesses become more sophisticated, they are looking for developers who can create custom solutions that meet their specific needs. This trend is likely to continue as businesses become even more reliant on technology.

Overall, the demand for web developers is expected to continue to grow in the coming years. This is good news for those considering a career in this field, as there will be plenty of opportunities available.

How to become a Web3 developer

Web3 developers are in high demand as the need for decentralized applications increases. To become a Web3 developer, one must be proficient in programming languages such as Solidity and have a strong understanding of blockchain technology.

There are a few key steps to becoming a Web3 developer:

From our research, it seems that web3 developers are in high demand with very few candidates to fill these roles. This is an incredible opportunity for anyone with the relevant skills to get into this field and start their career in web development. With the right skills and experience, you could be one of the few people who are able to help meet this rising demand.