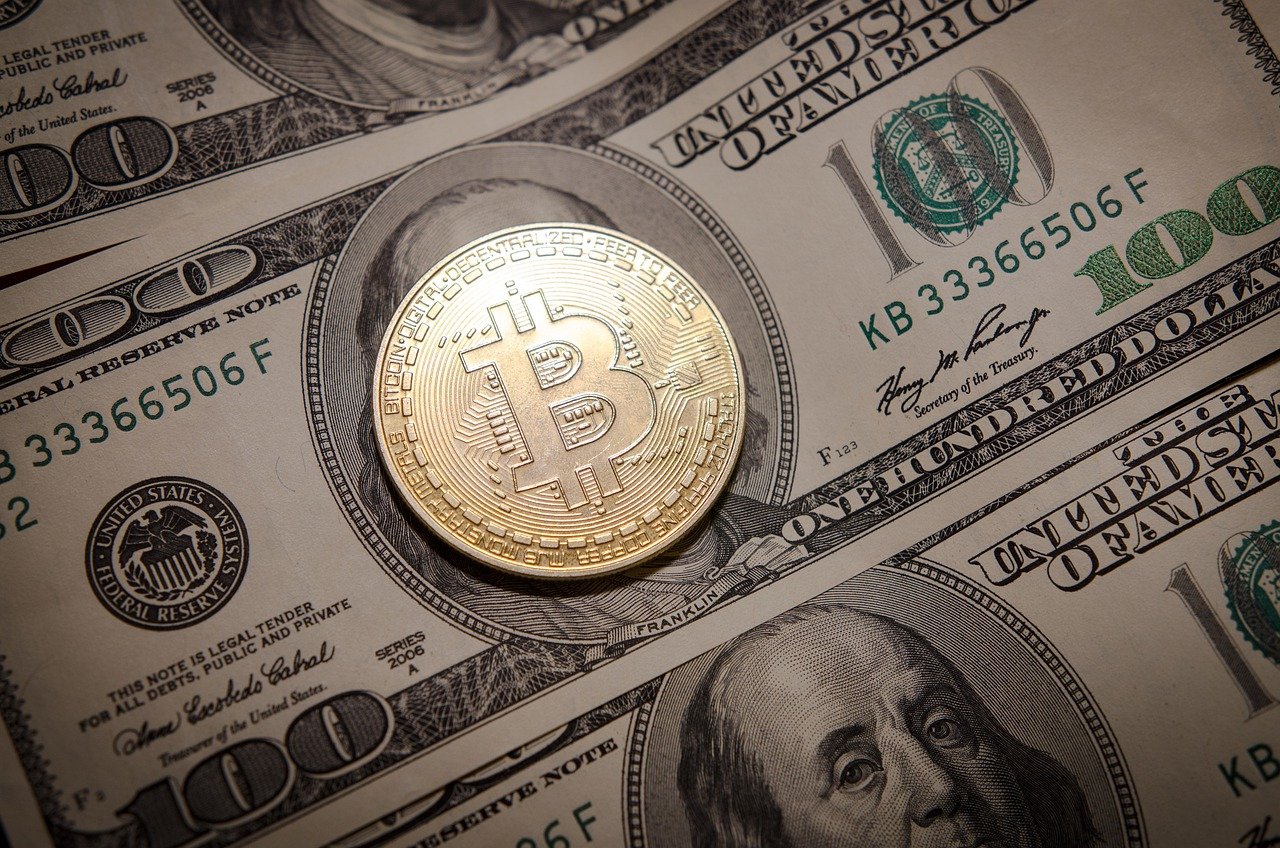 In contrast to traditional currencies, Bitcoin is a digital currency that relies on peer-to-peer software and cryptography to operate free of central government control or oversight.

All bitcoin transactions are recorded on a public ledger that is stored on servers around the world. Anyone with a spare computer can create one of these servers, called a node. Instead of relying on a central source of trust like a bank, consensus is reached cryptographically across these nodes.

Whenever a bitcoin transaction occurs, it is broadcast to the network and is shared from node to node. Every ten minutes or so, these transactions are gathered together by miners to form a block and added permanently to the blockchain.

You can access virtual currencies using client software or a variety of online and hardware tools in the same way you would keep traditional coins in a physical wallet.

In reality, there is no such thing as a bitcoin or a wallet, just agreement among the network about ownership of a coin. To complete a transaction, a private key is used to prove ownership. An individual can simply memorize their private key and be able to retrieve or spend their virtual cash without having to do anything else, referred to as a “brain wallet”.

Does bitcoin have the ability to be converted into cash?

Any asset, including bitcoin, can be exchanged for cash. There are numerous BTC exchanges online where people can do this, but transactions can also be carried out in person or over any communications platform, allowing even small businesses to accept bitcoin. Bitcoin does not have an official mechanism for converting into another currency.

Why do bitcoins exist?

In order to provide an alternative payment system free of central control, Bitcoin was created as a means for people to send money over the internet. The digital currency works just like traditional currency, except that it is not regulated by a central authority.

The cryptography behind bitcoin is based on the SHA-256 algorithm designed by the US National Security Agency. There are more private keys that could be tested (2256) than atoms in the universe (estimated to be somewhere between 1078 and 1082). Therefore, cracking this would be impossible.

Bitcoin exchanges have been hacked and funds have been stolen in several high-profile cases, but the services invariably stored the digital currency on behalf of customers. In these cases, the website was compromised, not the bitcoin network.

In theory if an attacker could control more than half of all the bitcoin nodes in existence then they could create a consensus that they owned all bitcoin, and embed that into the blockchain. But as the number of nodes grows this becomes less practical.

Bitcoin doesn’t have a central authority, so anyone who makes an error with a transaction on their wallet has no recourse. If you send bitcoins to the wrong person or lose your password, there is no one to turn to.

Ultimately, quantum computing could break it all, of course. Many cryptography relies on mathematical calculations that are extremely difficult for current computers to do, but quantum computers work very differently and can perform them in fractions of a second.