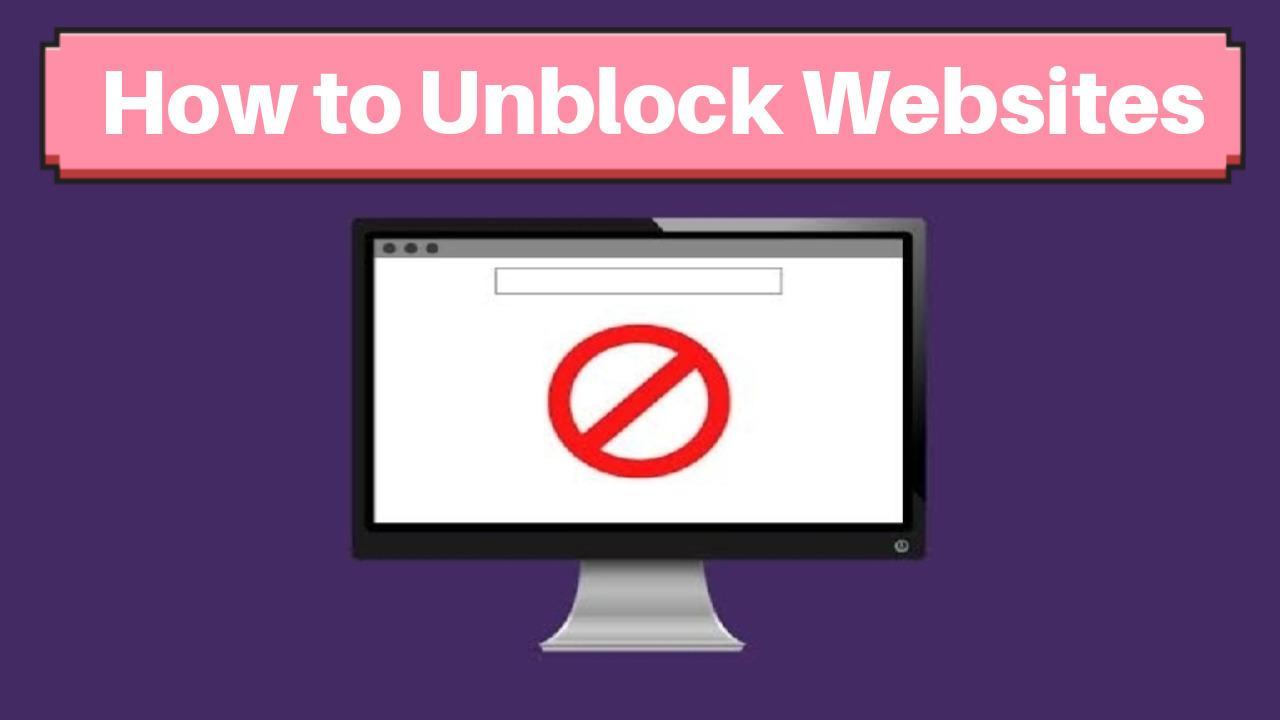 Do you want to learn how to unblock a website? Well, you’ve come to the right place.

In this article, we’ll show you how to unblock websites using a variety of methods. We’ll start with the simplest and easiest solutions, and then move on to more advanced techniques.

So whether you’re trying to access Facebook at school or get around government censorship, we’ve got you covered. Let’s get started!

1. It’s Blocked by Your Work or School

If you’re working in an office, a school, or any other type of workplace, you might find yourself blocked from certain websites. This is usually done to prevent you from wasting time on sites like Facebook and Reddit, but it can also happen because of a security breach.

If you’re blocked by your school, you might be able to access the blocked page during breaks or holidays, but not during the school year. This is usually because the blocked sites have products or services that aren’t suitable for a school setting.

But if you’re blocked by your workplace, there’s a good chance that it’s a permanent block. In this case, you’ll have to find a way to work around the block in order to visit the website you need.

2. It’s Blocked by the Government

Websites aren’t just blocked by your office or school – some governments also have the ability to block certain sites. This can be anything from major news sites to sites that are child-friendly or educational.

There are a few reasons why a government might block a website. One reason is to keep people from accessing certain content that could be considered dangerous. This can be anything from extremist websites to sites that contain malware.

Another reason why a government might block a certain site is to control the flow of information. This can be used to prevent protests or other acts of civil disobedience.

A website might be blocked because it’s geo-restricted. This means that it’s only available in one or two countries.

If you try to access a website that’s geo-restricted from another country, you might be prompted with a message that says you can’t access the site because you’re in the wrong country. You can get around the geo-restrictions by using a Virtual Private Network (VPN).

4. It’s Blocked by Your ISP

Your Internet Service Provider might decide to block certain websites. This can be anything from a site that features stolen content to a pornographic website. If they decide to block a certain site, you’ll have to find a way to unblock it. You can do this by using a Virtual Private Network (VPN).

You’re getting blocked from a website because you’ve been banned. It could be for a number of reasons, but the most common is because you’ve violated the website’s terms of service.

Maybe you were caught uploading copyrighted material or posting hateful content. Whatever the reason, once you’re banned, there’s not much you can do except appeal to the website’s administrators.

In some cases, you may be able to get around the ban by using a proxy or using a different device or browser, but in most cases, you’ll just have to wait it out.

Now let’s talk about how you can unblock the website within a few minutes. Let’s take a look! 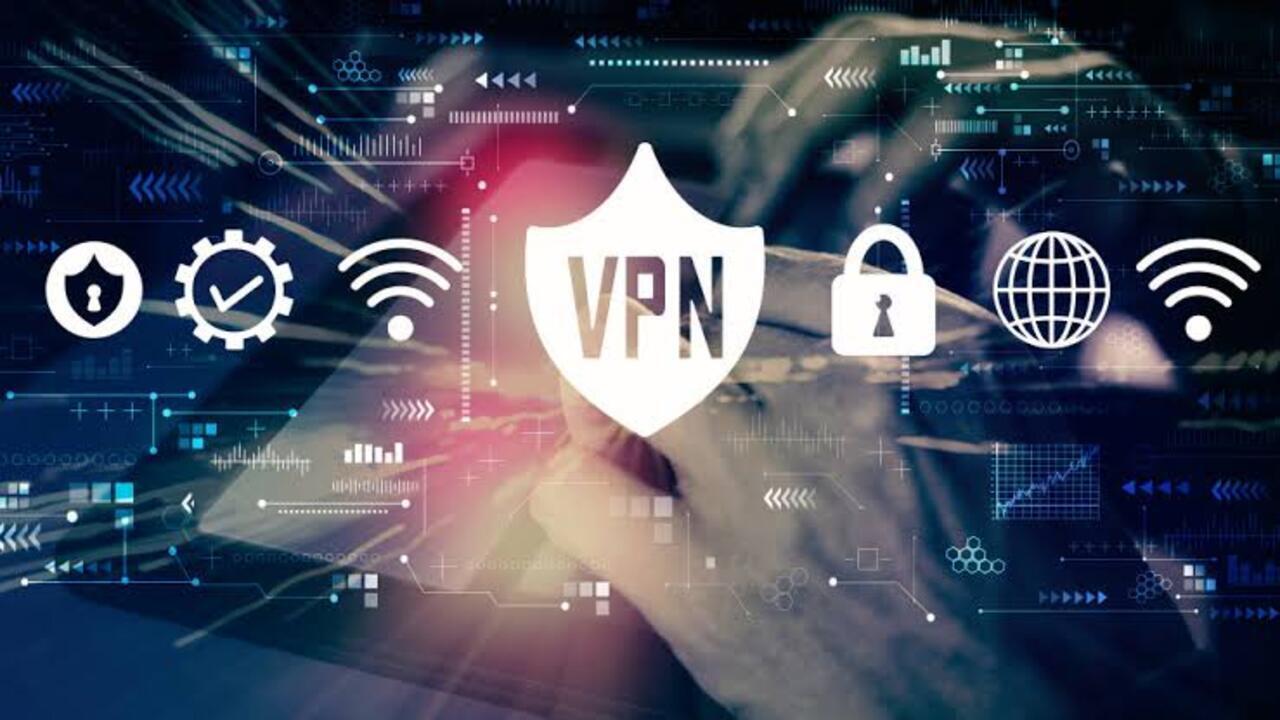 One of the easiest ways to unblock websites is by using a virtual private network (VPN). VPNs are extremely popular, and for good reason. They’re incredibly easy to use, and they’re super effective at unblocking websites.

There are tons of different VPNs available, but the vast majority are poorly designed and very poorly maintained. While there are plenty of excellent VPNs out there, they’re not all good, and they’re not all cheap.

For this reason, finding a good VPN that’s also cheap can be a bit of a challenge. We highly recommend NordVPN. They have a great network, tons of useful features, and they’re extremely easy to use.

They’re also very cheap when you purchase a long-term subscription. You can find out more about this VPN in our in-depth NordVPN review here. 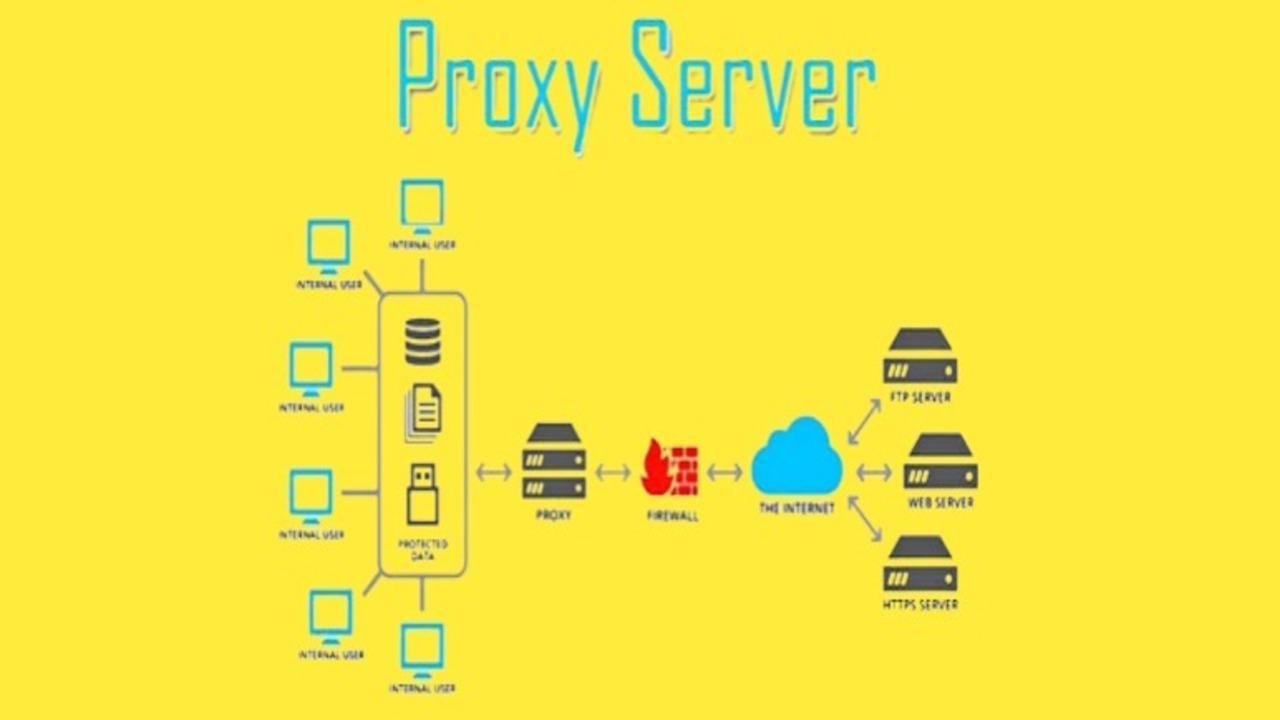 One of the oldest and simplest methods of unblocking websites is by using a proxy. Proxies are services that let you route your traffic through a third-party server. This third-party server acts as a middleman between you and the website you’re trying to access.

As far as the website is concerned, you’re coming from the proxy, not from your actual IP address. By routing your traffic through the third-party proxy, you can bypass the IP blocking. This allows you to access websites that would otherwise be blocked. 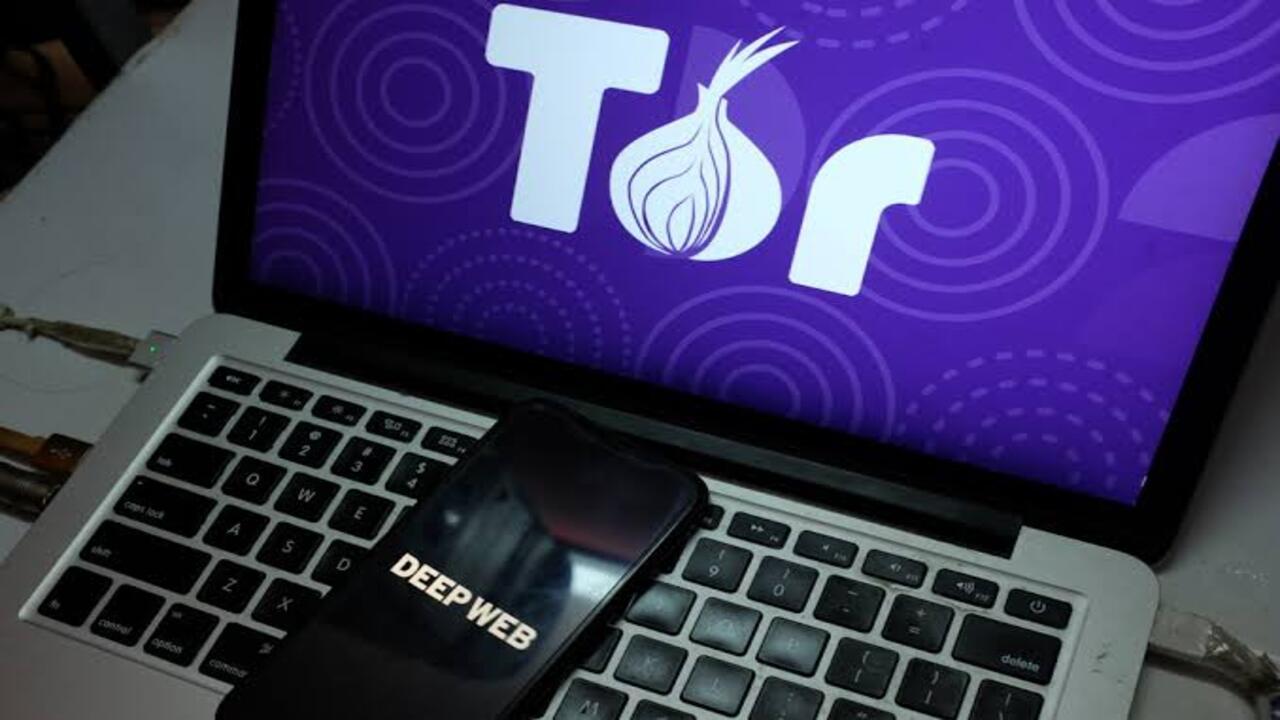 If you’re serious about unblocking websites, you’ll want to use the Tor browser. Tor is a decentralized network that lets you browse anonymously. It was originally designed to help people avoid government surveillance, but it also works great for unblocking websites. Using Tor to unblock websites is pretty simple.

You just download the browser and use it like you would any other browser. The downside is that it’s a bit less user-friendly. It also isn’t as fast as other methods. But it’s definitely the most secure method on this list. The Tor Browser is free and open-source. You can download it here.

Out of all the VPNs on the market, NordVPN is one of the best.

It’s got a strong military-grade encryption that will keep your data safe, and it’s one of the most user-friendly VPNs around. You can connect up to six devices at the same time, which is great if you’re traveling with a group.

Plus, NordVPN has a strict no-logging policy, so you can be sure your data will never be shared with third-party companies. All in all, it’s a great choice for anyone looking for online privacy and security.

Out of all the VPNs on the market, Surfshark is by far the best. It’s incredibly fast and easy to use, and it has a ton of features that other VPNs just don’t have.

For starters, Surfshark has a kill switch that automatically turns off your internet connection if the VPN connection drops. This means that you never have to worry about your data being exposed. They also have a strict no-logs policy, which means that your data is never stored or monitored.

Lastly, Surfshark is one of the cheapest VPNs on the market. You can get a subscription for as little as $2.49 a month, which is a fraction of the cost of other VPNs.

If you’re looking for a VPN that’ll keep your data safe, you can’t go wrong with ExpressVPN. It’s one of the most popular VPNs on the market, and for good reason.

ExpressVPN is incredibly fast and has servers all over the world, so you’ll never have to worry about being unable to access your favorite websites and shows. Plus, their customer service is top-notch—they’re always available to help you out if you run into any issues.

All in all, ExpressVPN is a great choice for anyone who wants to keep their data safe and secure.

So there you have it—a comprehensive guide on how to unblock websites. We hope you found this information useful and that it helps you access the sites you need, when you need them.

Remember, if all else fails, you can always use a good old-fashioned proxy server to get around any restrictions your network administrator might have put in place. And if that still doesn’t work, well, there’s always a VPN waiting for you.