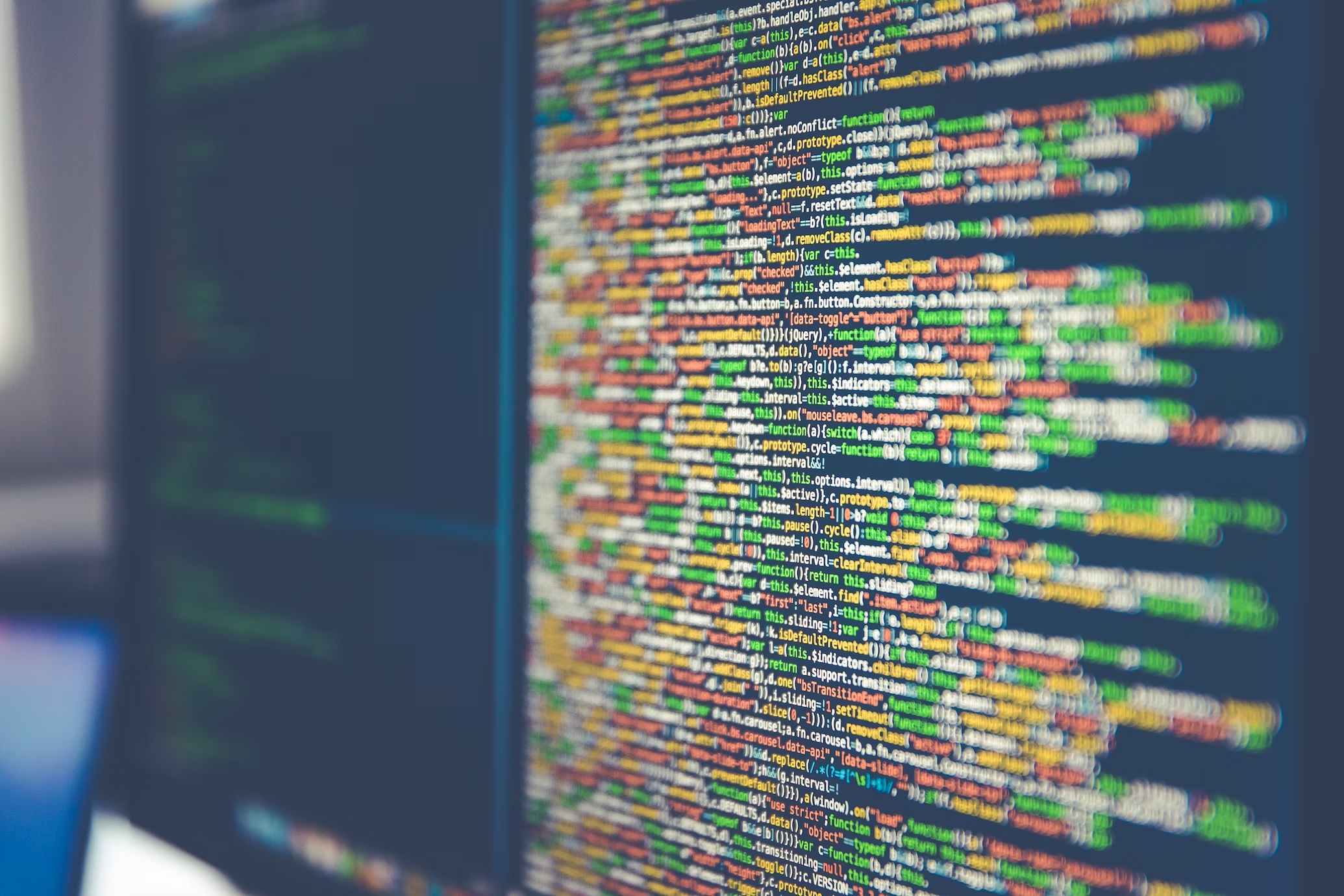 While the World Wide Web, often shortened to “web,” has been around for decades and most people are familiar with its basic concept, understanding how it works and changing can still be tricky. That’s why we’re here today! We will explain how the web has changed from its beginnings to where it is now, what a blockchain is and how it’s used in modern web development, and finally, what role developers will play in the coming generations of this technology. So let’s get started!

Web 2.0 and the Rise of Social Networks

Contents show
Web 2.0 and the Rise of Social Networks
A New World of Blockchain
What Is a Web 3.0?
How Web 3.0 Works
Bringing API to the World of Web 3.0
Future Scenarios
Decentralization
Transparency
Web 3.0 Is Set to Transform Our Daily Lives By Shifting the Power to the Users
Conclusion

It is also known as user-generated content because users can interact with each other through it. As a result, it has become an essential part of many aspects of modern life – it’s not just about social networking anymore but also includes:

A New World of Blockchain

The blockchain is a distributed ledger of transactions. It’s decentralized and transparent, so you can know what’s happening on the blockchain and how it affects you. Because it records data in chunks spread across multiple servers, it’s tamper-proof—a hacker trying to change one piece of information will have to change every copy to make any impact. And because there are millions of documents across hundreds of machines worldwide, getting your hands on them would take an enormous amount of time and energy (which is why Bitcoin transactions take about 10 minutes).

Because these features make it so secure, many people think that blockchain technology could be used for anything from voting systems to financial ledgers (credit card transactions). The possibilities are endless!

You may have heard about Web 3.0, but you might be wondering what it is. Web 3.0 is the next generation of the World Wide Web that we all know and use today. It’s a decentralized web, meaning no central servers or intermediaries control internet access or data sharing. Instead, it uses peer-to-peer technologies like blockchain to allow users to connect without any third parties interfering directly.

In addition, this new version of the web will be censorship-resistant because it removes gatekeepers who could block access to certain websites or services like social media platforms (like Facebook) if they disagree with your opinions; instead, anyone can post whatever they want without worrying about significant ISPs taking down their content due to its controversial nature (or lack thereof).

Web 3.0 exists in a blockchain-based decentralized web, which means that any single entity does not own it. It’s distributed across multiple computers and databases, making it harder to control or shut down than the first or second generation.

Web 3.0 relies on two leading technologies: smart contracts and cryptocurrencies (such as Bitcoin). These allow computers worldwide to communicate with each other without having to go through a centralized server or bank account—which makes them both faster and more secure than traditional systems.

Most dApps run on smart contracts. They don’t require intermediaries like banks or brokers because everything is done automatically by computer code, making these apps much cheaper than traditional online methods.

Bringing API to the World of Web 3.0

APIs, or application program interfaces, are a key part of the web 3.0 ecosystem. They’re a way for developers to access and use data from different applications. For example, you might want to pull information about your favorite cryptocurrency from CoinMarketCap — but if you only have access to the website’s front-end features (like reading news articles), then there’s no way for you to get that data into your own app.

However, developers like yourself can create apps that interact with other apps and websites in exciting ways with APIs. However, the obstacle here is that developers have to make a middleware node for developers to facilitate third-party information, which means breaking the decentralized structure.

The Web 3.0 era will bring a new generation of decentralization, transparency, and empowerment for users and creators.

A decentralized internet does not rely on a single authority to manage the data or information shared among users. Instead, it uses distributed ledger technology (DLT), such as blockchain, to allow everyone who participates in an ecosystem to share this responsibility.

The transparent nature of blockchain technology ensures that all transactions are recorded accurately and publicly without any possibility of tampering. This means anyone can check who has contributed what amount of data or information at any point in time without having access rights like those granted by central authorities such as Facebook or Google today.

As all actions taken within an ecosystem are visible, users can easily verify whether their data is being used appropriately by making sure they have complete visibility over their interactions with other participants within it—for instance, by checking if their posts have been censored or filtered out from being seen by certain groups on social media platforms such as Facebook groups where this might occur regularly due to political reasons; thus empowering them with tools needed to protect themselves against potential abuses committed against them without having any control over their own lives anymore because everything happens automatically according to thanks only automated processes instead human intervention which means no more censorship!

Web 3.0 Is Set to Transform Our Daily Lives By Shifting the Power to the Users

Web 3.0 is set to transform our daily lives by shifting the power to the users, allowing them to own their data while also monetizing it to benefit themselves and others. The internet has changed many things, but we still don’t have an equitable system where everyone can make money off their content or other creations. Web 3.0 will change this by making it possible for you to sell your own content directly through various marketplaces built on blockchain technology.

A lot is happening in blockchain and cryptocurrency, and very little of it is easy to understand. However, you must take the necessary time to understand what this technology means for the future of humanity. We believe that blockchain can change everything about how we live our lives—from how we pay bills and make purchases to communicating with each other and storing our memories. Blockchain isn’t just another fancy buzzword; it’s an opportunity for us all to build better tech together!