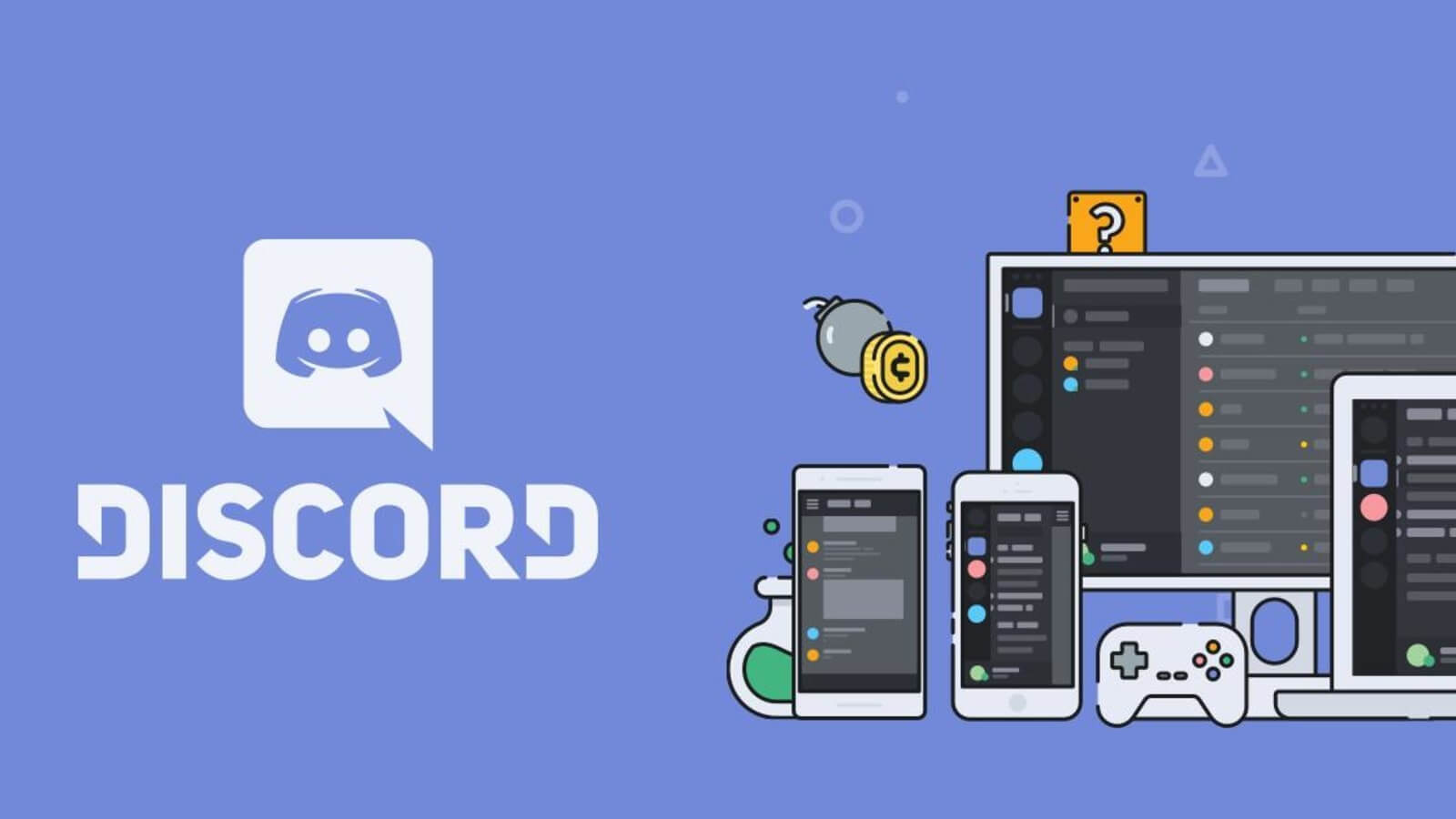 Discord is voice-over-IP (VoIP) software that is community-driven and accessible on Windows, Mac, iOS, and Android. It’s a popular messaging program that supports text, video, and voice calls. On the other hand, Discord distinguishes itself from its rivals (other VoIP applications like Skype) by allowing users to construct and host their servers for free. Users can talk on these servers, which can be public or private, meaning that only those invited through unique invite URLs can visit private servers using Discord Login.

If your company is well-known or wants to raise brand recognition and get feedback from the public, public servers are an excellent alternative for marketing. If you have a close-knit group, though, you might want to think about hosting private servers.

What Are Discord Servers and How Do They Work?

Contents show
What Are Discord Servers and How Do They Work?
Can you combine Discord and TikTok in your daily life?
Can you watch YouTube videos on Discord with my friends?
Final Thoughts

Because Discord servers are free, you can get as many people on them as you like, and they can stay life indefinitely.

Users can be invited to join their server’s Discord and chat. It’s mostly used to bring a community together through text or voice chat, which both Discords provide. Further move you can use Discord with several other streaming services like TikTok videos and Youtube to promote your brand.

Multiple voices and text streams can be created on your server to categorize various discussions. If you’re hosting a video game community, for example, your server could be named after that game. You’d have a channel for discussing multiplayer strategies in that game and another for discussing general game news on the server. There would also be speech channels set up for actual games.

Discord is an excellent alternative for marketers because of its flexibility and endless classification. It enables them to set up servers with various channels where fans and potential leads may talk about all aspects of a product.

The following are some examples of popular company niches that operate a public Discord server:

If the server owners allow it, as a marketer, you can send potential leads friend requests and offer them to join your private server, where they can learn about your product for free.

Can you combine Discord and TikTok in your daily life?

Discord allows you to share your screen. When you call someone, you may see the icon, which is visible. You can utilize screen share to stay in a call while disconnecting from Discord, or you can call your friend and screen share before doing whatever you want. Alternatively, if you have two mobile devices, you can use them individually, but because Discord is cross-platform, any modifications made on one will affect the other.

You can also instantly jump into a discord call and do whatever you want on tik to, but you won’t like it if you have a bad and laggy phone.

Can you watch YouTube videos on Discord with my friends?

Discord and many other streaming platforms such as Netflix, YouTube, and Tiktok have been working on the Watch Together feature for a long time and have missed several release dates, delaying the public release. You can rely on the Activities bot to bring all the beta features to your server until the stable version is released. Also, despite being a beta function, the Watch Together option works wonderfully.