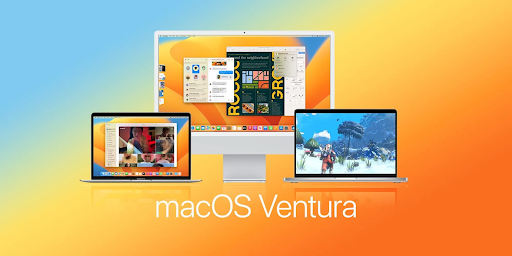 Want to test out the new features of the macOS Ventura 13 update? Then you can download the beta update on your Mac, and below we’ll show you how to do it.

There’s not long until the next macOS update is released, but it’s possible to try out a beta version right now. That way, you’ll enjoy all the latest features and innovations even before they’re publicly out. The public beta is available to everyone that wants it.

Ensure your Mac is on the list of supported devices:

1. You should always back up your Mac before making significant changes to the system.

3. Once the file is downloaded, double-click the file.

4. You will now see an Untitled Folder on your desktop with Install macOS 13 beta installer file.

6. The update installation window will appear. Click Continue and follow the on-screen instructions to complete the installation.

In other words, you can easily install macOS 13 now without registering with the paid developer program or waiting for the public beta version. If you want to roll back to macOS Monterey, follow this guide: How To Rollback from macOS Ventura Beta to macOS Monterey.