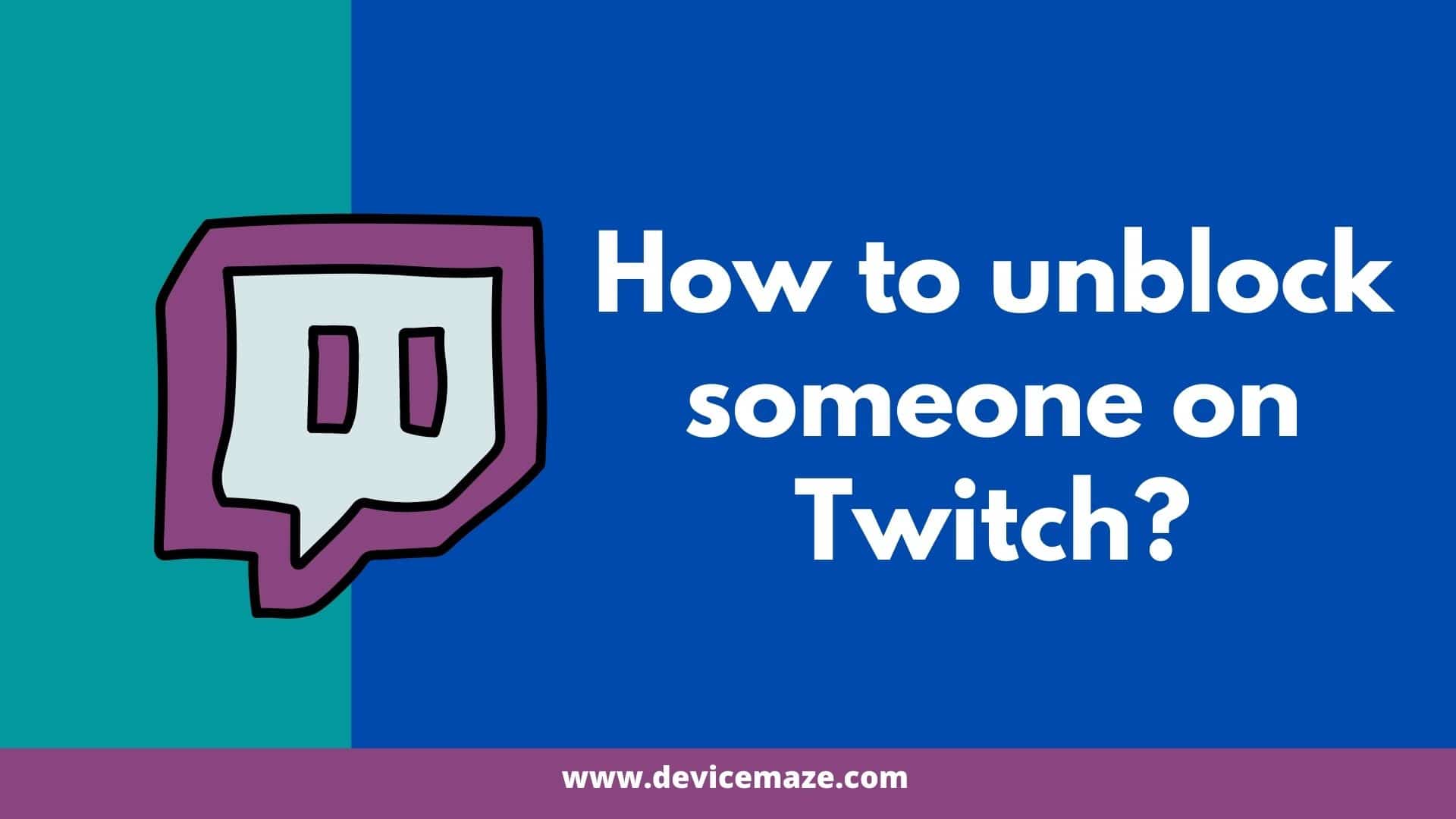 Blocking anyone on social media platforms is quite a normal thing. Maybe you wish to protect yourself from a spammer, or you don’t like a person.

And these will prevent the user from interacting with your account on Twitch. However, if you are a streamer, you may want to unblock users. But the question is how to unblock someone on Twitch?

Well, let’s just go ahead and talk about it only:

How to unblock someone on Twitch?

Unblocking a user from the Twitch website is one of the easiest ways. All you have to do is go to the twitch website using your preferred browser like Mozilla, Chrome, Safari others.

Anyway, here are the steps that you have to follow:

3. Then, from the right top corner, click on profile.

4. From the dropdown menu, go to settings.

6. Then scroll down, and select show blocked users.

7. Over here, you need to look for the user that you wish to block.

8. Finally, use the delete button located next to the username to unblock the user.

Unblock someone on Twitch on iOS

If you are using an iOS device, then you can easily unblock someone on Twitch. You can also use your web browser and follow the above mentioned steps to unblock a user. But if you wish to use the Twitch iOs app only, here are the steps that you have to follow:

2. Then go to your profile.

5. Over here, you will find all the users you have blocked.

6. Use the unblock option to unblock the users, and you are all done.

Unblocking a user on Android

Sadly, Twitch’s Android app does not have any option to unblock users. You can only unblock in the Stream chat.

I wish Twitch have added the unblocking feature just like the iOS app. But you can always use your mobile browser to unblock users.

So that was the answer to your how to unblock someone on Twitch question. Now go ahead and check these steps out and see if they are working for you or not. Also, if you have anything else to ask, then do feel free to drop a comment below.